The Northern York County Regional Police Department is releasing the dash cam video that captured the attempted homicide of Officer Lynn Anderson by Trev Bowies Jackson on Sunday November 22, 2015.  The release of this video is to aid in locating Trev Bowies Jackson.  Jackson is considered to be armed and extremely dangerous.

Jackson has a wounded left hand and the hand may still be bandaged.

The manhunt for Jackson continues and anyone found to be assisting Jackson will be charged to the fullest extent of the law.

Pennsylvania Crime Stoppers has posted up to $5000.00 in reward money for information leading to the capture of Jackson. 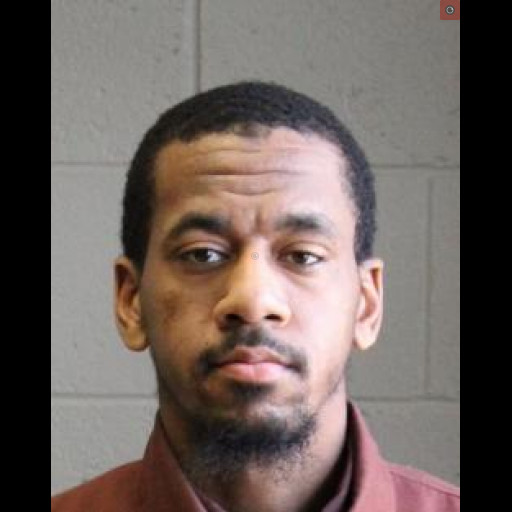