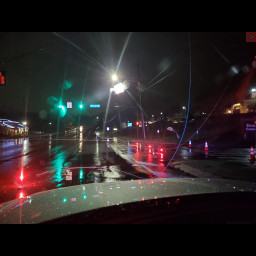 Please use extreme caution in the area of Easton Road and Kelly Road as multiple power lines are down in the intersection. PECO has been notified to make the repairs.

Please slow down and drive safely while the ghosts & goblins are out trick or treating tonight from 6pm - 8pm. 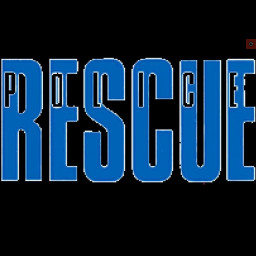 On Friday October 30, 2020 at approximately 02:07 hours officers from Warminster Police “A” squad responded to 345 Newtown road for a report of a Domestic in progress and a male armed with a knife. Upon arrival officers found that the male subject dragged his girlfriend in the bathroom and was holding her hostage with a knife. Upon hearing the girlfriend scream for help, officers conducted a tactical intervention and rescued the girlfriend as she was stabbed by the subject. 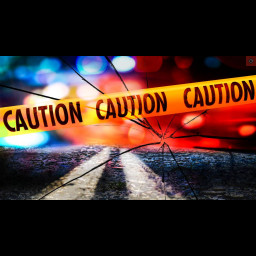 Multiple Cars Involved in Crash on Route 30! Avoid The Area

East Lampeter Township Police are on the scene of a crash involving approximately six (6) vehicles on Route 30 West at the Conestoga River between East Lampeter Township and Manheim Township.  This incident is affecting the morning commute and causing traffic tie-ups in Manheim Township.  Motorists should plan for extra travel time or take an alternate route.  Please drive safely!

Warminster police responded to an incident in the area. Warminster police are still working an active crime scene. Newtown road between Luff and Ann road are closed.
Residents are asked to avoid fox run apartment area.

Old Reading Road is closed near house number 651 for a utility pole and tree down. Possible 2 to 3 hour closure time. Use alternate route 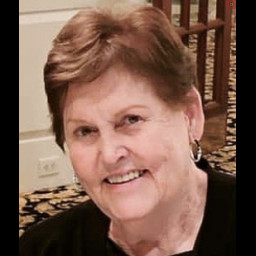 We are very pleased to report that Helen has been located within the 35th district of Philadelphia by an alert Philadelphia Police officer. Thank you to all who shared this story and also those who phoned in your tips.

A truck pulled a tree down in the 100 block of South Main Street (SR 72 South). Please avoid the area 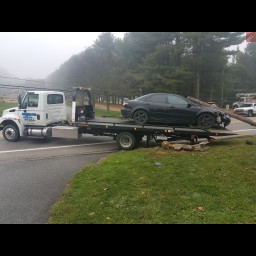 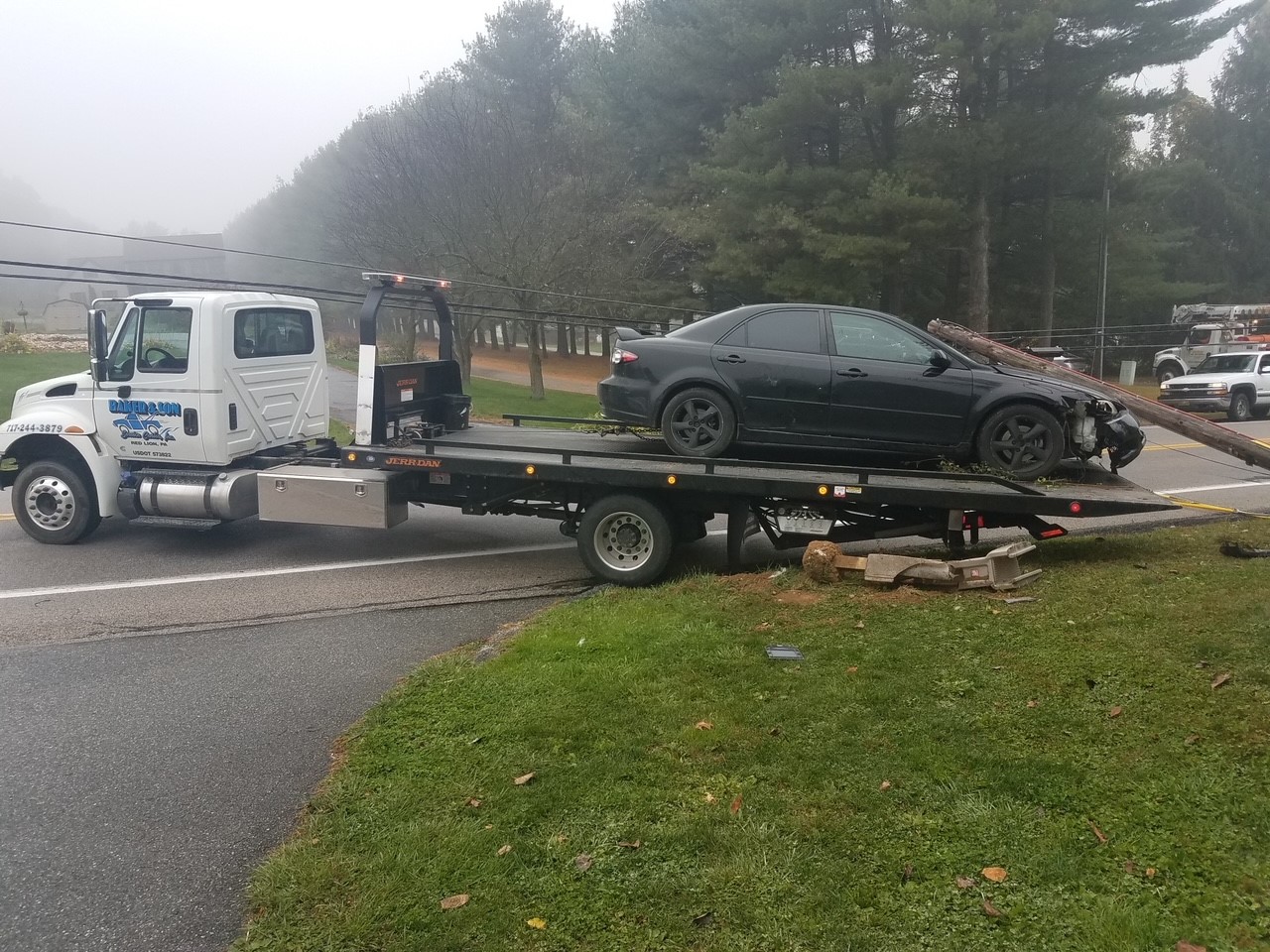 The Doylestown Township Police Department is currently on scene of a three vehicle traffic accident at the intersection of Edison Furlong Road and Pebble Hill Road. Please use caution in the area.